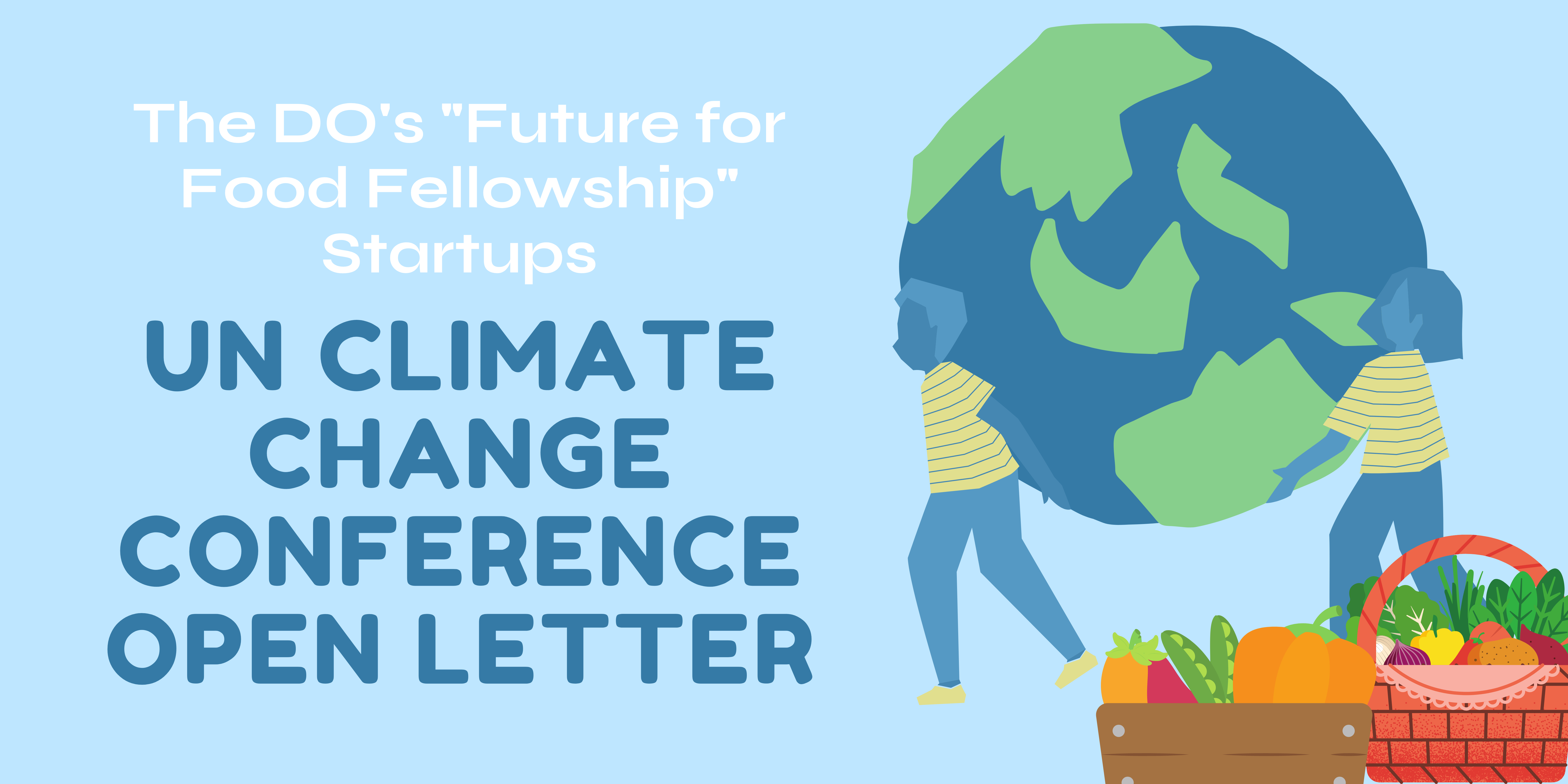 If the political sphere is serious about meeting the Paris climate agreements and avoiding the disaster of exceeding a 1.5-degree rise in global temperature, Glasgow is the moment!

In 26 years of conference, the COP has set up meaningful targets related to deforestation, industrial production and increasing the use of renewable energy, but is failing to give sufficient attention to food and diets in international agreements aiming at mitigating climate change and protecting the environment.

The original ‘United Nations Framework Convention on Climate Change‘ (UNFCCC) agreement from 1995 mentioned agriculture, farming and food security, but the topic has only formally been part of the process since 2017 with the creation of the ‘Koronivia Joint Work on Agriculture’ (KJWA). However, so far the body has played a minor role in negotiations. According to the Food and Agriculture Organization (FAO), more than one-third of global greenhouse gas emissions caused by human activity can be attributed to food production, while millions of people are left hungry or unable to access nutritious food worldwide.

Weighing in on this topic, the group of youth activists from ‘YOUNGO’ has published a letter in the journal Nature on 21st September 2021, demanding political actions on healthy sustainable diets, setting up five approaches that should be adopted to encourage production and consumption shifts:

The DO’s “Future of Food Fellowship” community understands that environmental and health impacts of people’s diets must play a larger role in climate negotiations. Our active role in this challenge is described in our sustainability plan, targeted by:

These actions are aimed to reduce the impact of food on a local scale, with the vision of a decentralized food system, where organised hubs of food production and supply in different regions will provide an important share of local, seasonal and healthy dietary options.

As startups who are focusing on contributing to a sustainable food system, we support the initiative from YOUNGO, reaching out to world leaders at the COP26 and believe that restructuring the food system to implement regenerative and sustainable measures are keys to fighting climate change.

The following startups are participating in this open letter

The Conference of Parties (COP) brings world leaders together to decide on agreements to reduce global warming since 1995. The conference gathers more than 20,000 policymakers, scientists, environmental activists, climate experts, and news media from the 197 member countries of the UNFCCC. In its 26th edition, the conference is taking place at the Scottish Event Campus in Glasgow from Oct. 31 to Nov. 12.

The DO´s “Future of Food Fellowship”

The Future of Food is a year-long fellowship program for entrepreneurs at the forefront of reimagining local food systems. Designed to connect ready-to-scale startups with industry experts and investors, the program consists of monthly facilitated workshops, mentorship, access to a unique digital community for sustainable food innovators, and a 3-day Future of Food Summit. This program is led by the DO, who work with companies and organization to create purposeful transformation.